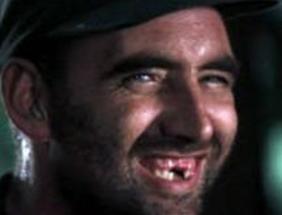 You don't have to be around llamas for long to quickly see their allure.  Classified as livestock, most counties allow them to be used as ag exemptions on property taxes.  Llamas are a much cheaper alternative than cattle. 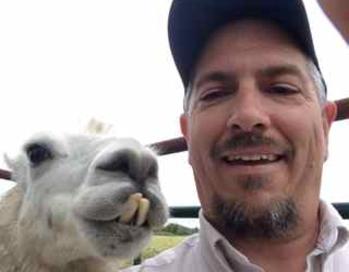 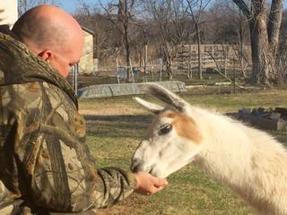 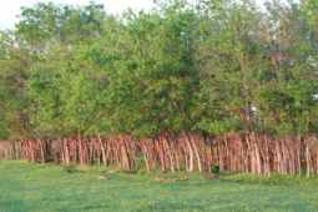 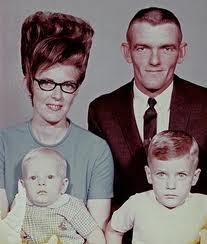 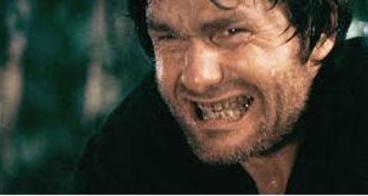 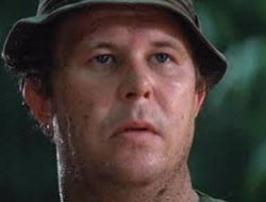 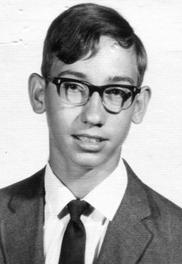 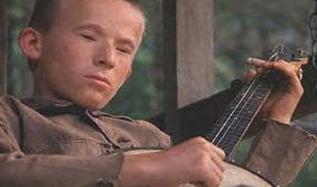 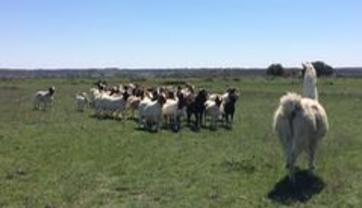 Llamas are browsers just like goats except llamas can reach higher in the trees & don't need something to guard them.

how we got starteD

North Texas Llamas is a rotational grazing operation near Campbell, TX that is the home to more than 130 llamas, guanacos and occasionally a few alpacas. Jimmy Dickey grew up in North East Texas halfway between Dukes of Hazard and Deliverance before traveling to Commerce, TX for his formal education earning a B.S. degree in Agribusiness from East Texas State in 1987.  Being a simple man, it took him more than 15 years to recognize he wasn't smart enough to be in the cattle business.  It was 2003 when he purchased a few llamas to clear brush & within a few years the herd had grown to around 25 head before Dickey's wife Pam asked a question that would change their life forever, "Are you ever going to sell any llamas?".  Dickey struggled for a response & just mumbled something about there not really being a market for llamas.  Pam's response was, "so why do we have them?".  Dickey didn't have a good answer to either of these questions so it became a challenge for him to sell down the herd a bit. Being technically-challenged, Dickey stepped out of his comfort zone to develop a simple website and within weeks northtexasllamas.com had sold all 25 llamas.  So the Dickeys bought more llamas & then some more.  That was in 2009 & the Dickey's have now raised/purchased more than 2,500 llamas, alpacas & guanacos.